A New Layer II: Design stories from Taiwan to the world

Led by NTCRI (National Taiwanese Craft Research and Development Institute), A New Layer Taiwan aims to foster new partnerships between international designers and Taiwanese craftsmen. From 2012-2016, A New Layer I was led by the Swedish designer Matti Klenell with TAF Architects, Stina Löfgren and Carina Seth Andersson. In 2017-18, the project has moved into its second phase of research and development: “A New Layer II: Crafting Identities / Design Stories from Taiwan”.

In order to transform traditional Taiwanese craftsmanship products into contemporary design objects and furniture, the NTCRI invited Belgium-based curator Lise Coirier as Art Director and 7 internationally based designers from France, Germany, Israel, Japan, South Korea, Sweden, and Switzerland to Taiwan to work with some of the most talented local craftspeople on the island.

The Taiwanese craftspeople, who specialize in Koji pottery, bamboo bending, lacquerware, ceramics, and indigo dying, were partnered with a designer or design team, to develop their cutting-edge design concepts. As part of the research phase of A New Layer, the designers traveled throughout Taiwan for numerous weeks, visiting not just the crafts people’s workshops, but also sites of cultural or historical significance in Taiwan.

“The overseas designers and Taiwanese craftspeople worked together to conceive, materialize, and finalize their design, with the craftspeople revealing in the numerous challenges and new visions presented to them in their craft by the designers,” says Coirier 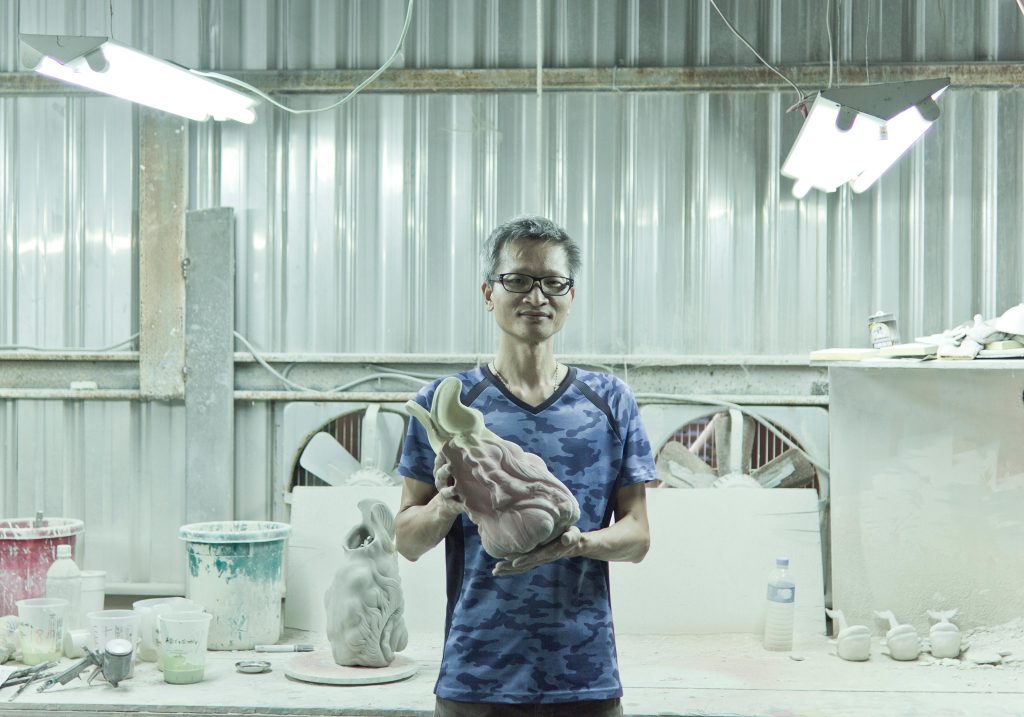 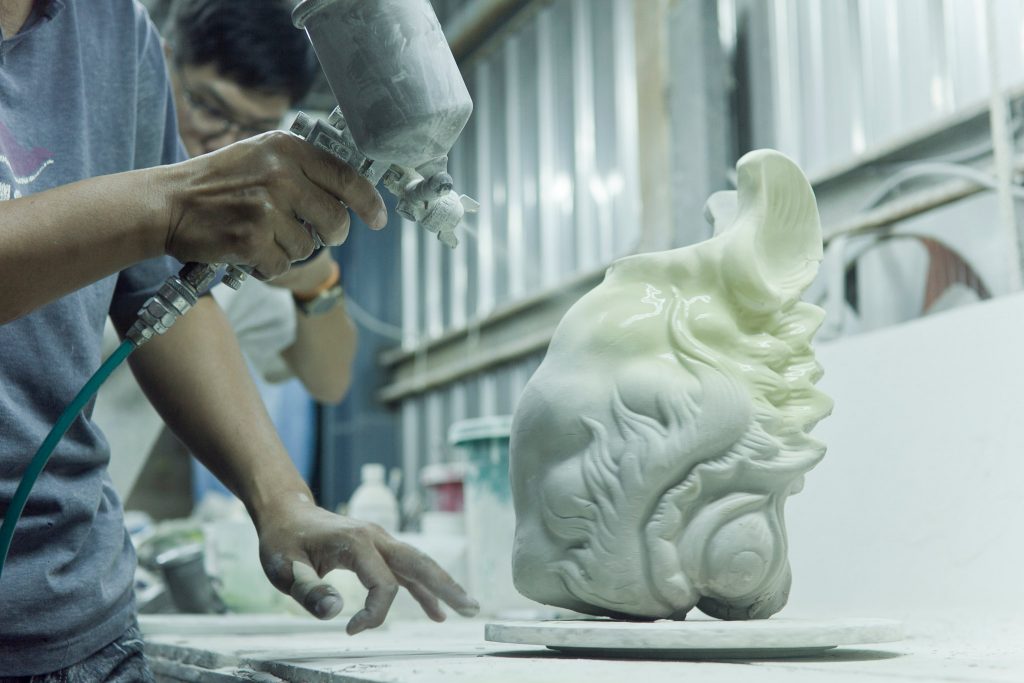 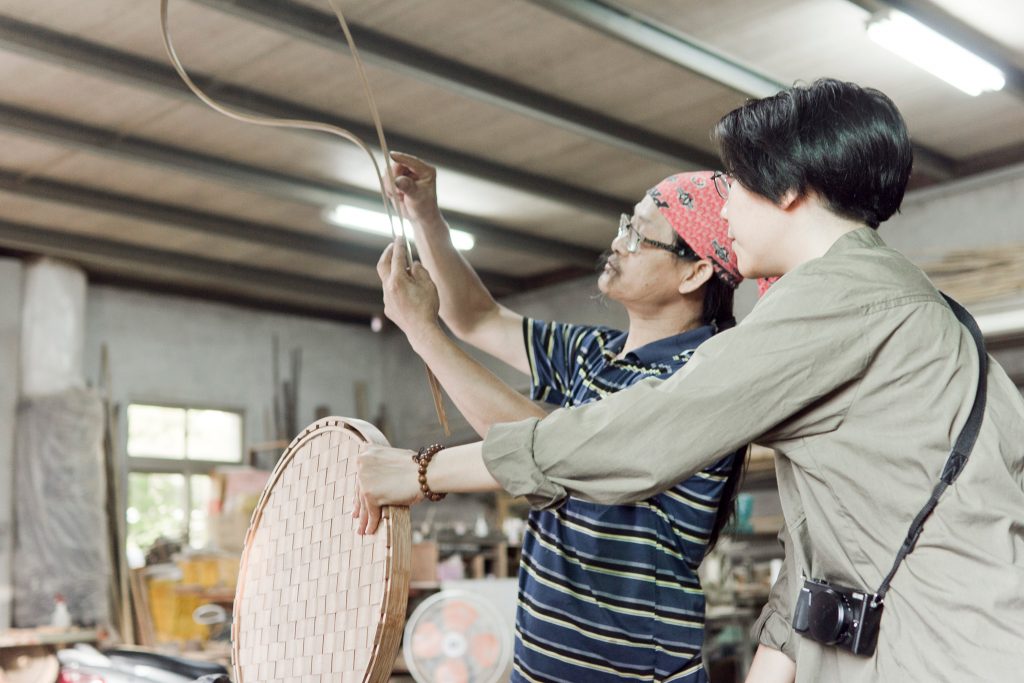 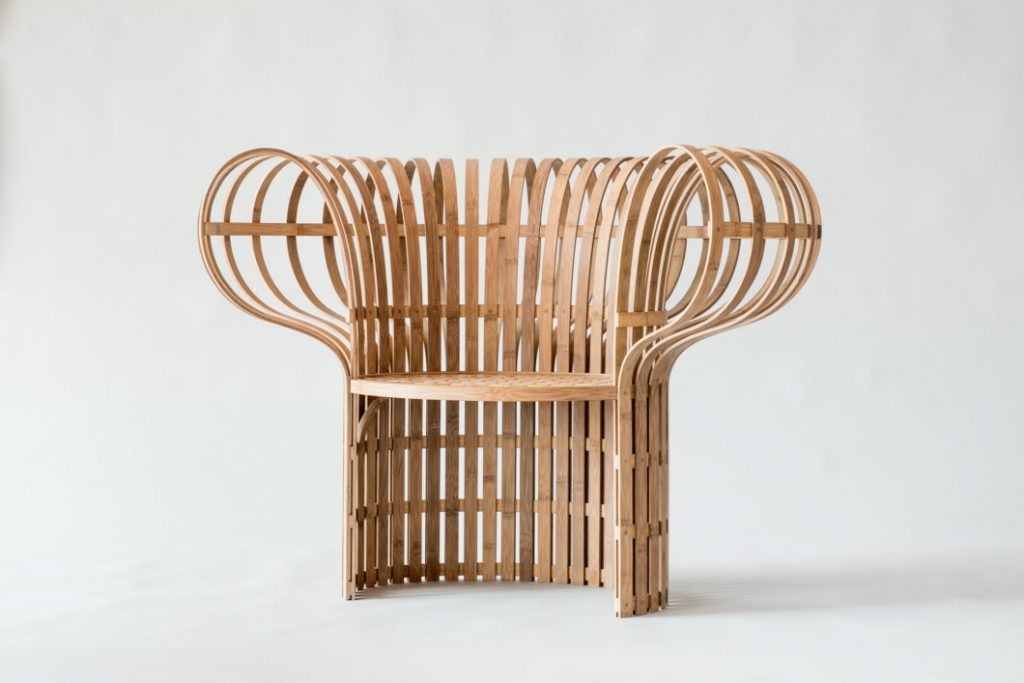 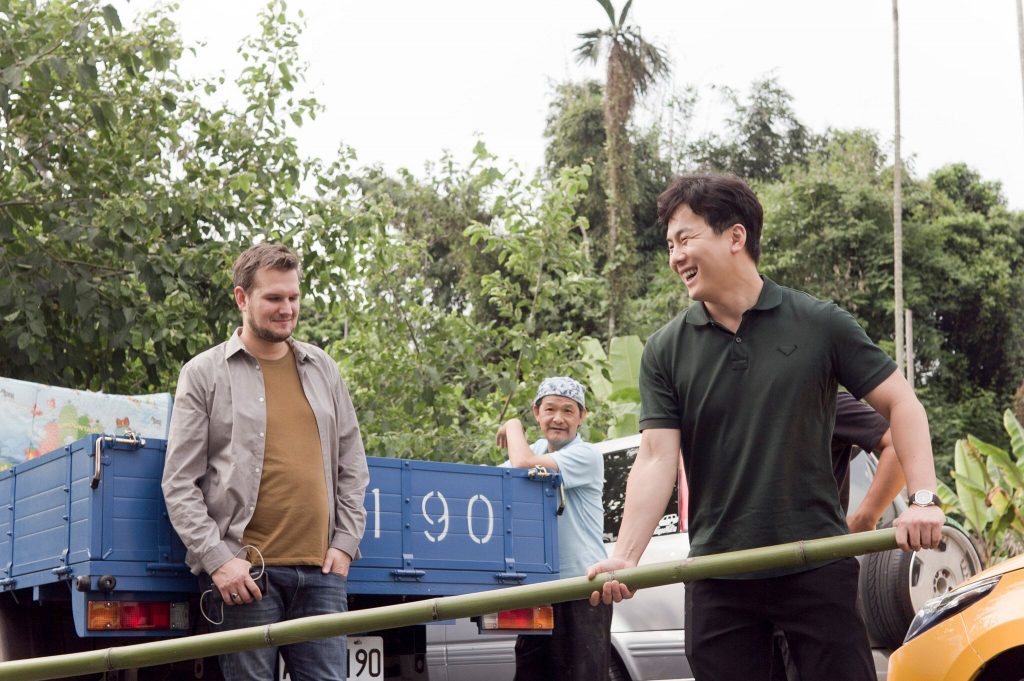 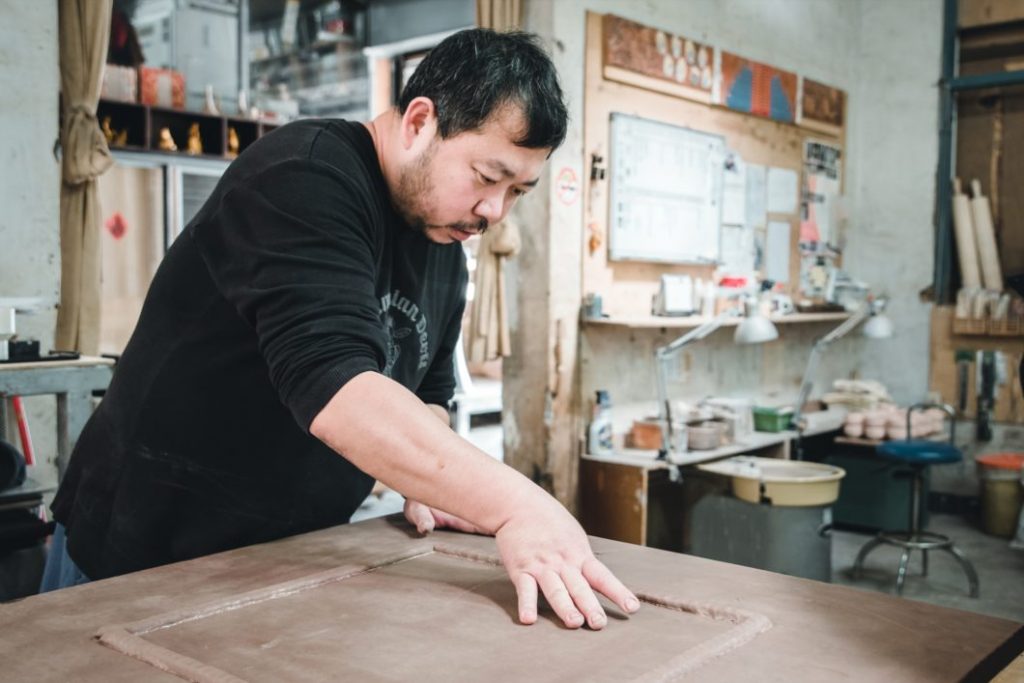 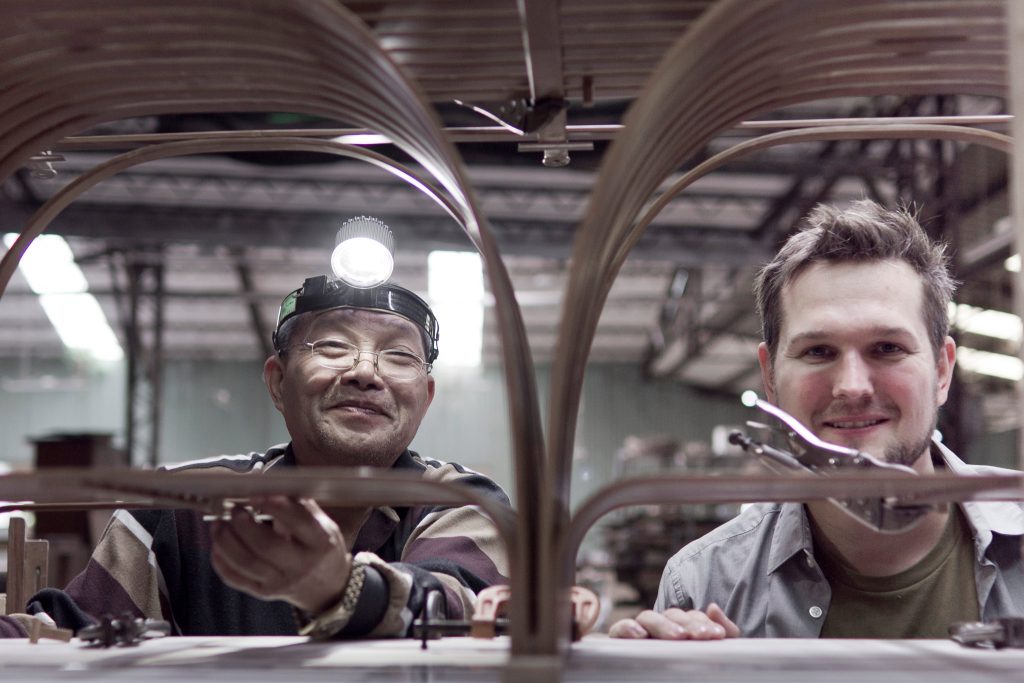 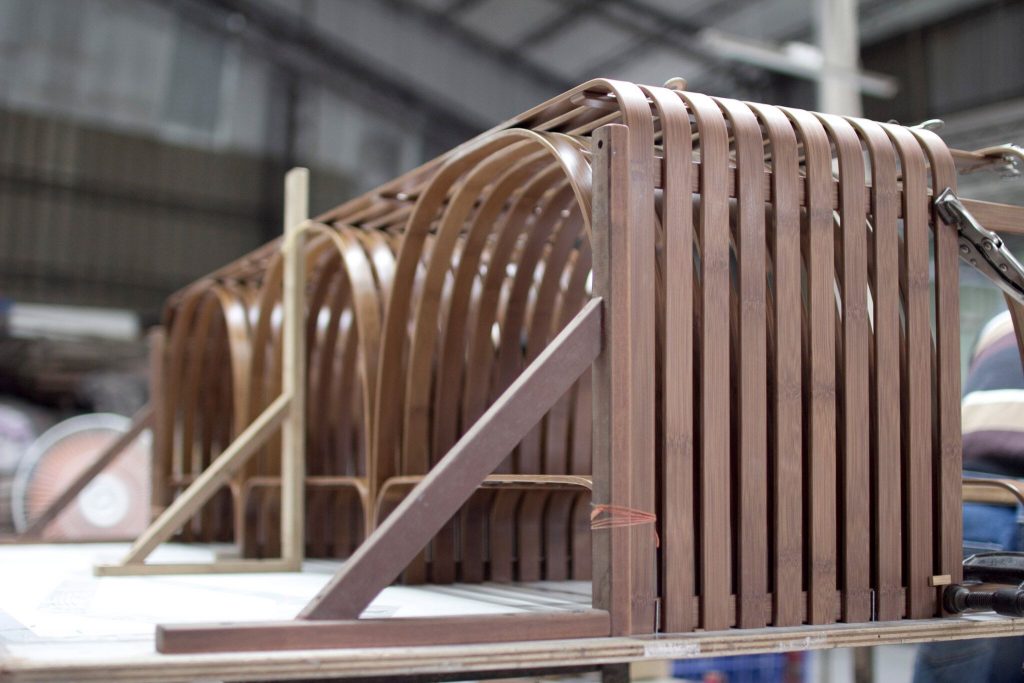 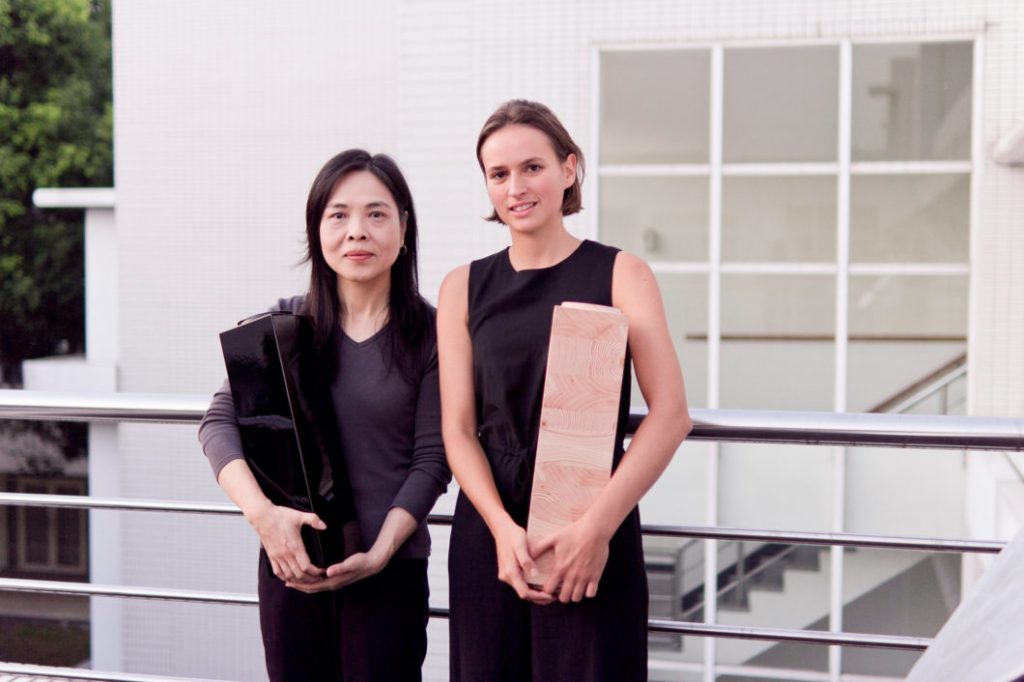 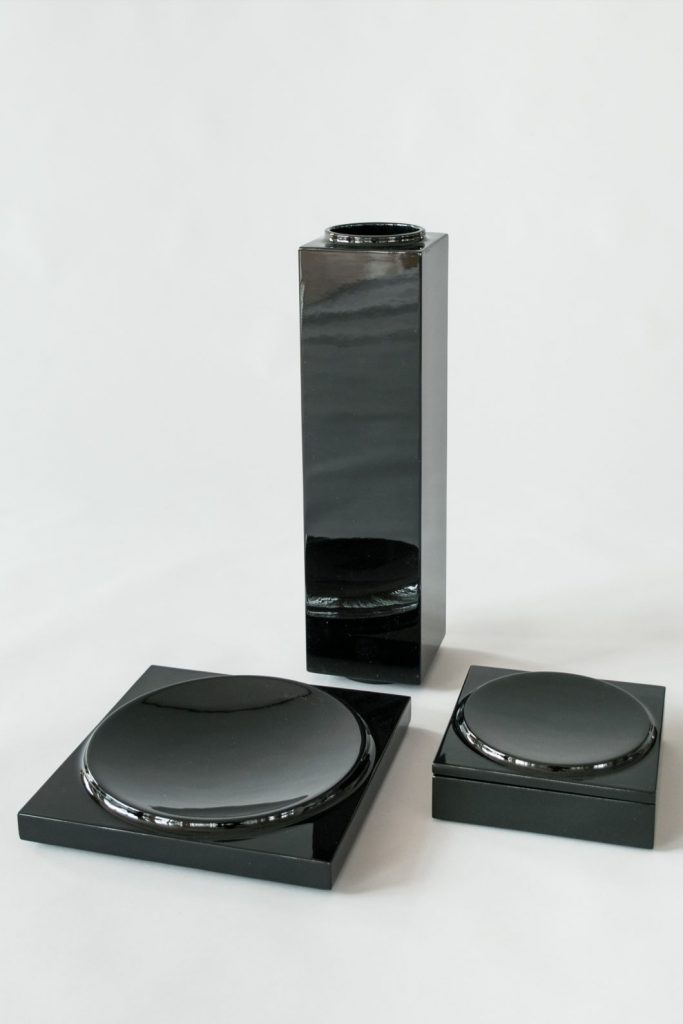 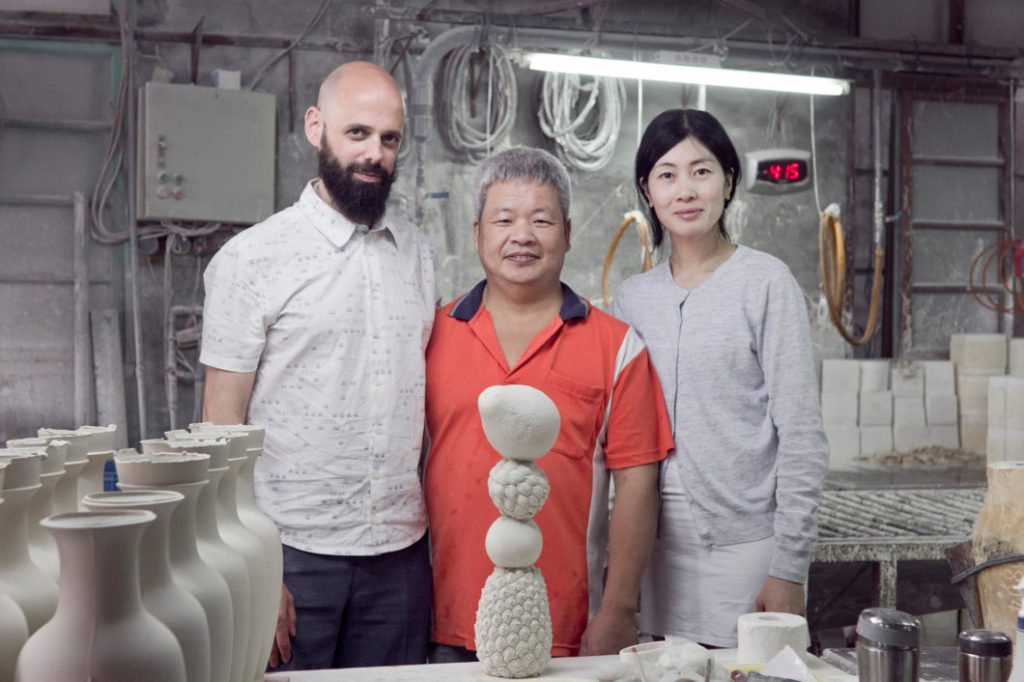 Asia and other regions

Julie Richoz is a Swiss-French designer. After graduating from ECAL, École Cantonale d’Art de Lausanne, she started working for Pierre Charpin as a project assistant. In 2012 she set up her design studio in Paris where she enjoys with curiosity and sensibility to develop her own language through objects.

Wonmin Park was born in Seoul, South Korea and graduated from the Design Academy Eindhoven, in the Netherlands, in 2011. Thanks to Carpenters Workshop Gallery, he has exhibited at major fairs around the world such as Design Miami,