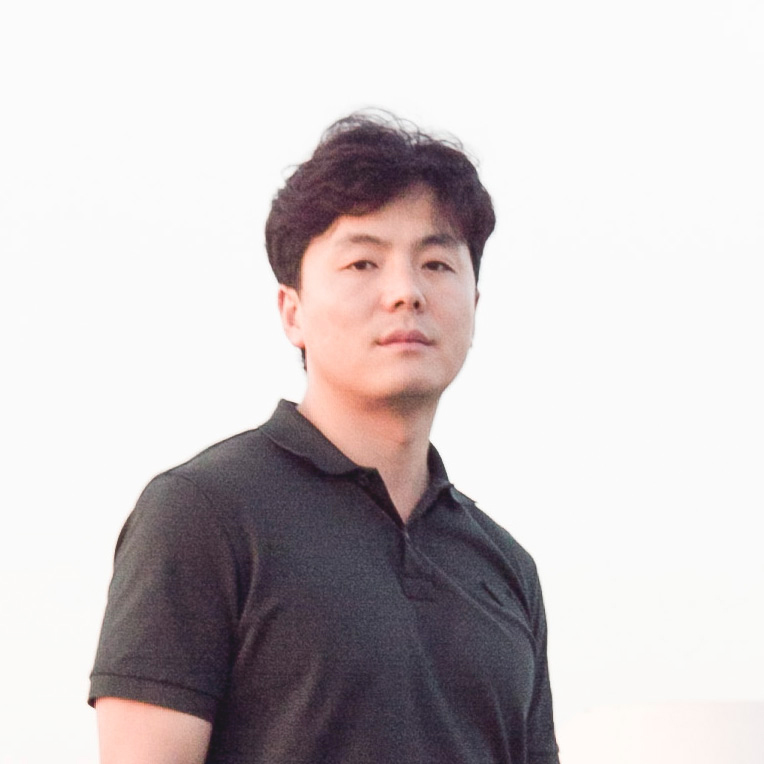 Wonmin Park was born in Seoul, South Korea and graduated from the Design Academy Eindhoven, in the Netherlands, in 2011. Thanks to Carpenters Workshop Gallery, he has exhibited at major fairs around the world such as Design Miami, PAD Paris, PAD London and Design Days Dubai. His work has been included in many museum shows like Korea Now at Musée des Arts Décoratifs, Paris, at the Triennale Design Museum, Milan and the National Museum of Modern and Contemporary Art, Seoul. Park has set up his studio in Eindhoven and then his production facility in Rotterdam. He is now living and working in Paris.

Wonmin Park’s work take part in the project A New Layer Taiwan – A New Layer II: Design stories from Taiwan to the world.

Spazio Nobile / Pro Materia and the Taiwanese Cultural Center in Paris invite you to Révélations,

We are pleased to invite you to Formosa Taiwan Sunday Brunch at the gallery on 5 May 2019, from 12-18.00, within Season XI- Formosa: A New Layer Taiwan meets Yii, rue Franz Merjay 142,

We are pleased to invite you to Art Brussels Gallery Night at Spazio Nobile, within Season XI- Formosa: A New Layer Taiwan meets Yii, which happens on Wednesday 24 April from 18-21.00,

Julie Richoz is a Swiss-French designer. After graduating from ECAL, École Cantonale d’Art de Lausanne, she started working for Pierre Charpin as a project assistant. In 2012 she set up her design studio in Paris where she enjoys with curiosity and sensibility to develop her own language through objects.

With his Plain Cuts series, the South Korean designer explores the luxury of everyday materials —and his own sense of national identity

Sebastian Herkner was born in Bad Mergentheim, Germany. He studied product design at the HfG Offenbach am Main (Offenbach University of Art and Design), already focusing during his studies on designing objects and furniture merging various cultural contexts,